Percy Sledge Dead: Legendary Singer Behind ‘When A Man Loves A Woman’ Dies At 74

MUSCLE SHOALS, Ala. (AP) — Percy Sledge, who soared from part-time singer and hospital orderly to lasting fame with his aching, forlorn performance on the classic “When a Man Loves a Woman,” died Tuesday in Louisiana. He was 74.
His family said in a statement released through his manager, Mark Lyman, that he died “peacefully” at his home in Baton Rouge after a yearlong struggle with cancer. The cause of death was liver failure, Lyman said.
A No. 1 hit in 1966, “When a Man Loves a Woman” was Sledge’s debut single, an almost unbearably heartfelt ballad with a resonance he never approached again. Few singers could have. Its mood set by a mournful organ and dirge-like tempo, “When a Man Loves a Woman” was for many the definitive soul ballad, a testament of blinding, all-consuming love haunted by fear and graced by overwhelming emotion.
The song was a personal triumph for Sledge, who seemed on the verge of sobbing throughout the production, and a breakthrough for Southern soul. It was the first No. 1 hit from the burgeoning Muscle Shoals music scene in northern Alabama, where Aretha Franklin and the Rolling Stones among others would record, and the first gold record for Atlantic Records. 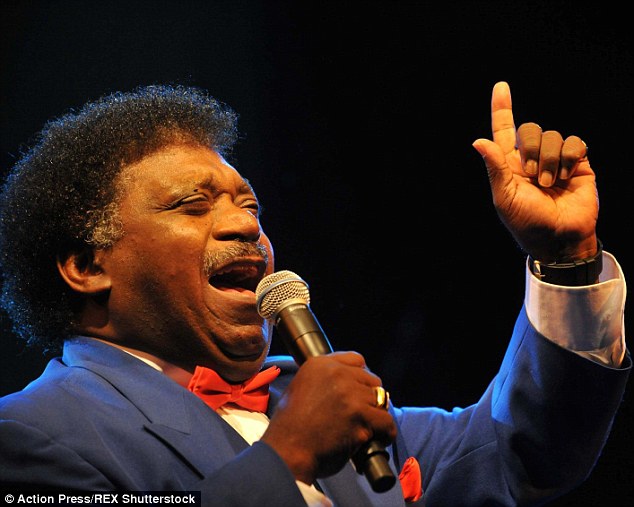 Atlantic Records executive Jerry Wexler later called the song “a transcendent moment” and “a holy love hymn.” Sledge’s hit became a standard that sustained his long touring career in the U.S., Europe and South Africa and led to his induction into the Rock and Roll Hall of Fame in 2005. It was a favorite at weddings — Sledge himself did the honors at a ceremony for musician and actor Steve Van Zandt — and often turned up in movies, including “The Big Chill,” ”The Crying Game” and a 1994 Meg Ryan drama named for the song’s title.
“When a Man Loves a Woman” was re-released after being featured in Oliver Stone’s Vietnam War film “Platoon” in 1987 and reached No. 2 in Britain. Michael Bolton topped the charts in the 1990s with a cover version and Rolling Stone magazine later ranked it No. 53 on its list of the greatest songs of all time.

On Twitter Bolton called Sledge an “inspiration” and a gracious human being.
Recognizable by his wide, gap-toothed smile, Sledge had a handful of other hits between 1966 and 1968, including “Warm and Tender Love,” ”It Tears Me Up,” ”Out of Left Field” and “Take Time to Know Her.” He returned to the charts in 1974 with “I’ll Be Your Everything.”
David Hood, 71, one of the legendary “Swampers” studio musicians from Muscle Shoals, said he owed his career to Sledge and described him as the “nicest person you’d ever want to meet.”
Before he became famous, Sledge worked in the cotton fields around his hometown of Leighton in northwest Alabama and took a job in a hospital in nearby Sheffield. He also spent weekends playing with a rhythm-and-blues band called the Esquires. A hospital patient heard him singing while working and recommended him to record producer Quin Ivy.
In the 2013 documentary “Muscle Shoals,” Sledge recalled recording the song: “When I came into the studio, I was shaking like a leaf. I was scared.” He added that it was the “same melody that I sang when I was out in the fields. I just wailed out in the woods and let the echo come back to me.”

Sledge said the song was inspired by a girlfriend who left him for a modeling career after he was laid off from a construction job in 1965. But in a decision that likely cost him a fortune, he gave the songwriting credits to two Esquires bandmates, bassist Calvin Lewis and organist Andrew Wright, who helped him with it.
While identified with Muscle Shoals, Sledge lived for most of his career in Baton Rouge. He was inducted into the Alabama Music Hall of Fame in 1993 and the Louisiana Music Hall of Fame in 2007.
In April 1994, Sledge pleaded guilty in federal court to tax evasion involving income from concerts in the late 1980s. He was sentenced to six months in a halfway house, given five years of probation, and ordered to pay $96,000 in back taxes and fines.

Sledge had surgery for liver cancer in January 2014 but soon resumed touring.
Fellow musicians gathered in Florence, Alabama, later that year for a concert to raise money for Sledge’s health care. The performance closed with Sledge joining in on his famous song.
“He didn’t get to sing but one line,” recalled David Johnson, a producer on some of Sledge’s recordings and an organizer of the benefit. Johnson said another R&B star, Eddie Floyd, sang most of the song but handed the microphone to a frail Sledge.
His family’s statement said he would have been 75 in November.
He is survived by his wife and 12 children, Lyman said 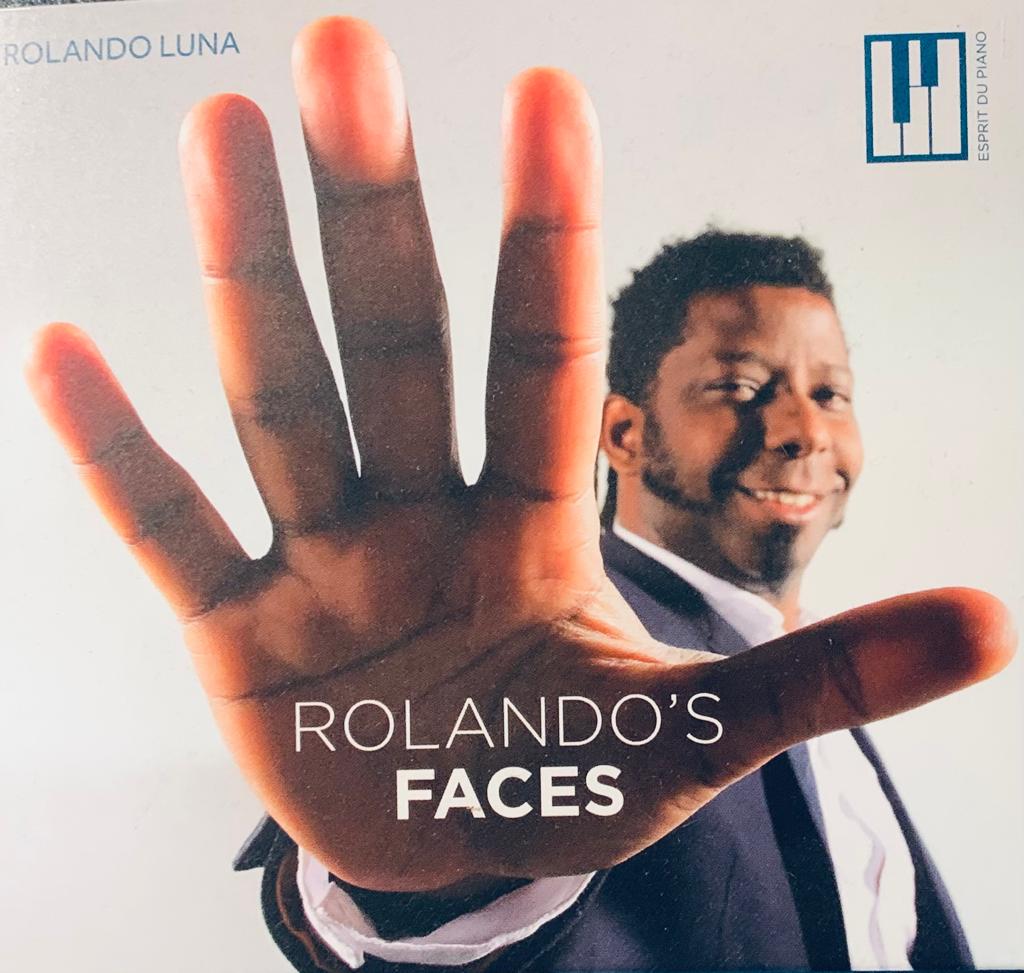