A Mo with… Dianne Reeves, the pre-eminent jazz vocalist in the world, the only singer to have won four Grammys galore in a row, among which that of the 2015 Grammy for Best Jazz Vocal Album, “Beautiful Life” showcases Dianne’s sublime gifts in what is a melding of R&B, Latin and pop elements within the framework of 21st Century jazz.

Born in Detroit in 1956, Reeves is a vital part of the contemporary mainstream, she performed alongside and learned from the greats. She formally launched her solo career with the 1987 release of her self-titled debut album on Blue Note Records. Prior to that, she spent nearly a decade as a member of the multinational bands led by, respectively, Sergio Mendes and Harry Belafonte.

She’s never stopped developing as an artist, yet she’s managed to avoid the curse of being just a musician’s singer to reach a wide public. Reeves grew up in a different milieu, moving to Denver while still a toddler. Her uncle, bassist Charles Burrell, who played with the Denver Symphony was responsible for introducing her to a wide range of music.

While at high school she met and made an impression on trumpet star Clark Terry, who helped develop the young musician’s understanding of the art of jazz when he invited her to sing with him. She studied classical music alongside jazz and there was a time when she might have become a professional classical player, but jazz became the stronger draw.

Reeves was featured in George Clooney’s six-time Academy Award nominated « Good Night, and Good luck ». The soundtrack recording of the film provided Reeves with her fourth Best Jazz Vocal Grammy. She recorded and performed with Wynton Marsalis and the Lincoln Center jazz Orchestra, also with the Chicago Symphony Orchestra and was a featured soloist with Sir Simon Rattleand the Berlin Philharmonic. Miss Reeves was the first Creative Chair for Jazz for the Los Angeles Philharmonic and the first Singer to ever perform at the famed Walt Disney Concert hall.

Later, after she recruited keyboard hero George Duke (also her cousin) as producer, and the result is super-smooth, with an exquisite version of the beautiful Midnight Sun – the famous tune by Lionel Hampton and Sonny Burke with lyrics added by Johnny Mercer.

In what is her spectacular record-first album in more than five years- “Beautiful Life”, who was produced by Terri Lyne Carrington and features artists such as Gregory Porter, Lalah Hathaway, Esperanza Spalding…. And won the Best Album (chosen by public vote) which showcases her sublime ability to blur the lines between R&B, latin, pop and jazz.

Of all the current crop of jazz singers,only Reeves has the musicality and the personality to take a subtle and delicate song and make it sound as natural as a lullaby. With many Grammys, two movies credits and a whole new fanbase to her name, the next step for Diane Reeves is the incoming performances as the one she gave to her parisian audiency at Jazz à la Villette on the 10th september 2017. A delight ! We met her for a Mo.

Miss Reeves, thanks to receiving me for this interview.

One can say that you are a mixture of Ella fitgerald, Sarah vaughan, Carmen McRae or Roberta Flack and that you have the hability to play with sounds with unparalleled grace and a certain agility from a melody to a ballad, from a blues nuance to a soul languor, from a furious scat to a pop melody from where do you draw that inspiration ?

Growing up, I listened to every type of music I could and I was extremely curious about learning more from each style. My cousin, George Duke, had this incredible ability to be a master of whatever style of music he was playing, so I’m sure I got something from him. I also remember studying the intricacies of Sarah’s phrasing with my uncle Charles Burrell. That attitude of taking in as much as I can has always stuck with me.

When you and your Band are onstage, you can turns every song into a new tract, you always put a new approach, a different flavor and a different taste you can’t stop creating, it’s amazing !

Everyone in the band has their own personalities and we feed off of one another. We don’t want any restrictions on stage, so we all have an equal say in the music. If one of us is feeling some kind of way, we’re free to express that in the music. It’s exciting to play with my band every night and gives me a feeling of freedom.

For having seen you onstage several times, I can testify that you develop and communicated a positive energy on stage, its tell us much about how you communicate with your public. It paints a unique portrait of a singer and “people walk away with feeling that, they have a deeper connection with you. Do you feel that connection too?

These days, the industry has been telling singers how to sound, but there is nothing more important than finding a unique voice. There’s a lot of singers out there today who have found their own voice. I’ve always valued people like Bruce Lundvall, because when I was signed to Blue Note with him, he let the artists follow whatever artistic vision they wanted.

I’m sure you know you’ve been very celebrated as a jazz singer as being part of this great tradition,still you have the ability to meld soul, reggae and pop and some people may want you to stay and to be dedicate on jazz only.

Jazz is my foundation, but it’s also my passport to exploring all different kinds of music. I had never even heard the word “genre” growing up. All that matters to me is whether the music is good.

Listening to your album, “Beautiful Life” where you collaborated with a new generation of soul singers, it looks like there is a need to get out of the jazz trails and explore other skies, and that music is without boundaries. Do you think your audience would appreciate this change?

“Beautiful Life” is a jazz record seeped in soul music. It was an amazing experience working with so many talented artists, and I think it’s entirely within the jazz tradition. Jazz musicians have always taken the songs from their era and given them a jazz sensibility. Abbey Lincoln says “Jazz is a spirit” and I’ve always seen it like that.

You have always evolved among the great, with the best collaborations (bassist Charles Burrell,George Duke, Clark Terry, Sergio Mendes,Harry Belafonte, (Romero Lubambo, Russell Malone,…just name them), and you have certainly learned a lot, what is for you the best attitude to adopt when you are so well surrounded ?

I feel so fortunate to have worked with such a wide range of incredible musicians and I really appreciate each of their individual spirits. They’ve all taught me their own lessons. I still think being receptive and taking in as much as I can when I’m around these musicians is the most important attitude to have.

What can music-lovers learn from this CD?

The underlying theme of the record is definitely collaboration. I always wanted to do a more groove oriented record, and my friend Terri Lyne Carrington did a great job collaborating as a producer to achieve that while at the same time keeping the jazz element in there. Working with Lalah Hathaway, Gregory Porter, Robert Glasper, Esperanza Spalding and more was such a great experience and I hope everyone learns how powerful collaboration can be.

What advice would Reeves give to a young singer starting out?

Maybe you don’t know what you wanna do, but know what you don’t want to do. Your voice is a character that you build and it’s important to define, refine, respect, and protect it. Keep working on your individuality because that will always set you apart.

Your celebrity allowed you to travel the roads of the world by linking concerts, what is your best memory of concert?

Oh goodness! There are too many to list, but some of my favorite moments have happened in the most unlikeliest of circumstances. That is just one of a thousand reasons why I wish and hope to continue performing to live audiences for many years to come.

Fred Wesley: “It’s all about respect and understanding” 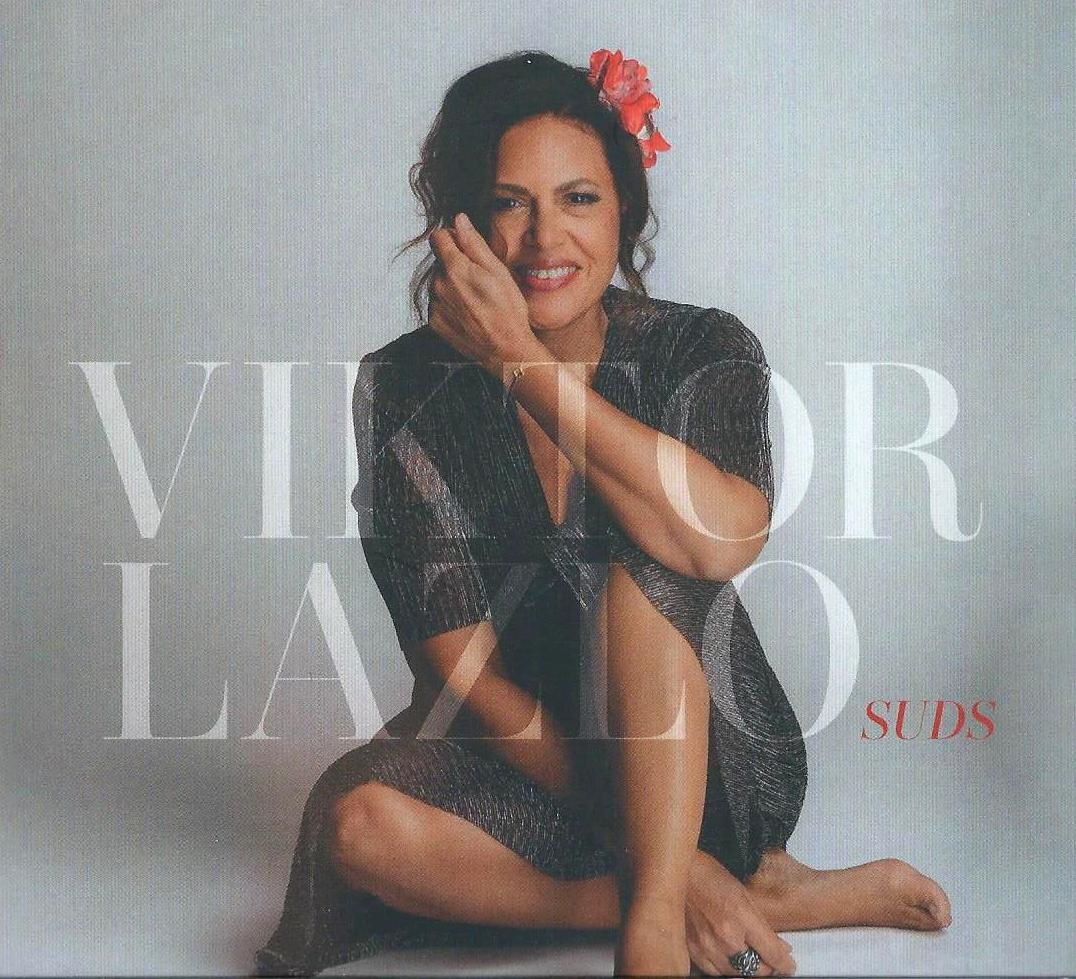